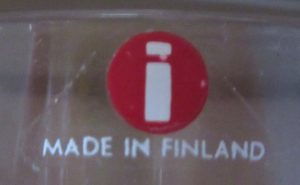 Iittala Finland “dates back to 1881 when a glass factory was established in a village of the same name in southern Finland.”

“The breakthrough came in the early years of modernism and functionalism during the 1930s and 40s. At that time it was pioneers like Alvar Aalto, Aino Aalto and Kaj Franck who led the development of the Iittala brand. Their belief was that objects should always be designed with thought and make them available for everyone.”

They are re-releasing some of their early designs, but these are not as hand made.

Many of their patterns including Festivo candle holders and the Kekkerit drinkware have been copied so you have to watch out for the fakes.

They have also re-released some of the classics, including the 1937 Alvar Aalto ‘waves’ vase pictured below.

They have always attracted great designers:

Tapio Wirkkala (-2015) worked for Iittala Finland and was responsible for the Mesi (Honey/Nectar) pattern in production from 1966 to 1985, the Ultima and Thule ranges.

Timo Sarpeneva also worked for Iittala Finland and was responsible for the Kekkerit (Party) range of drinkware. 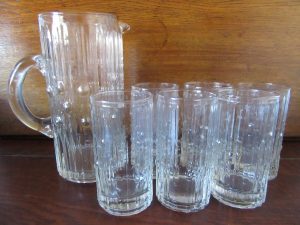 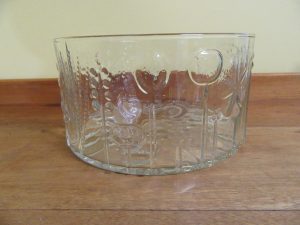 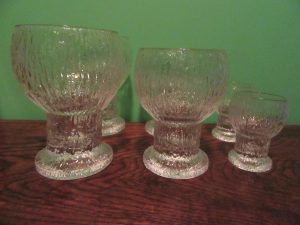 Iittala Kekkerit Glasses – not for sale 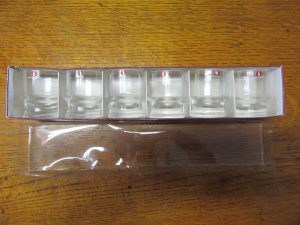 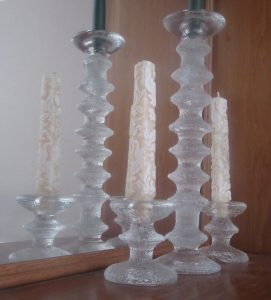 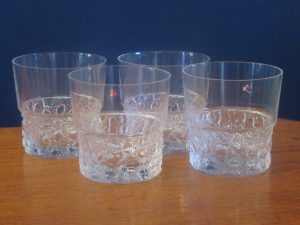 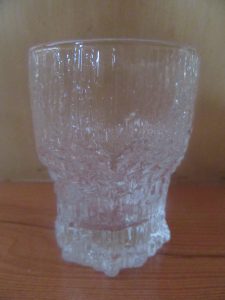 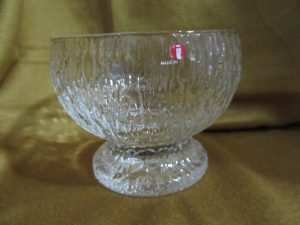 Iittala Finland Kekkerit – not for sale 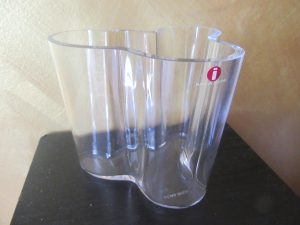 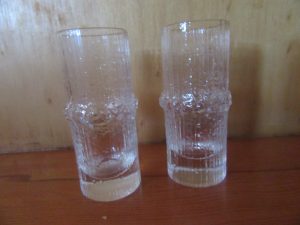